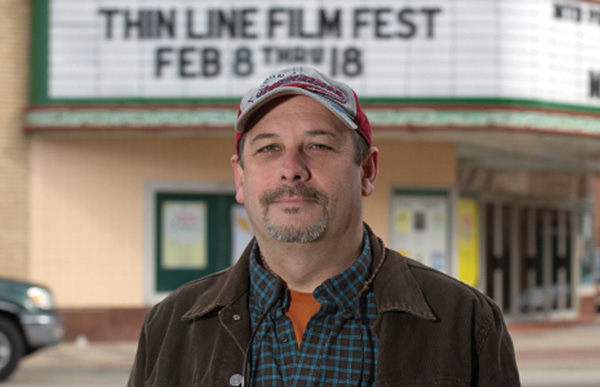 Eugene Martin, assistant professor of radio, television and film, saw years of work come to fruition when a documentary project was shown as an official selection at Denton's Thin Line Film Festival in February.

Martin spent three years and compiled 500 hours of footage following an inner-city, high-ranking girls soccer team for The Anderson Monarchs. It premiered theatrically in August 2012 as part of the prestigious Docuweeks showcase curated by the International Documentary Association. The film also was awarded "Best of the Festival" for Faculty Documentary by the Broadcast Education Association. In May, the film will be available on Netflix, iTunes, Amazon and VOD platforms.

Also, his film Beirut, Philadelphia, together with his installation including two documentary films, an award-winning play, and additional video and photographs, were on display at UNT on the Square in February. For Beirut, Philadelphia, Martin followed three families starting in 2006 and will continue for another five years.

"I see my role as one of an artist who is creating a longitudinal record of people and where they live," Martin says.