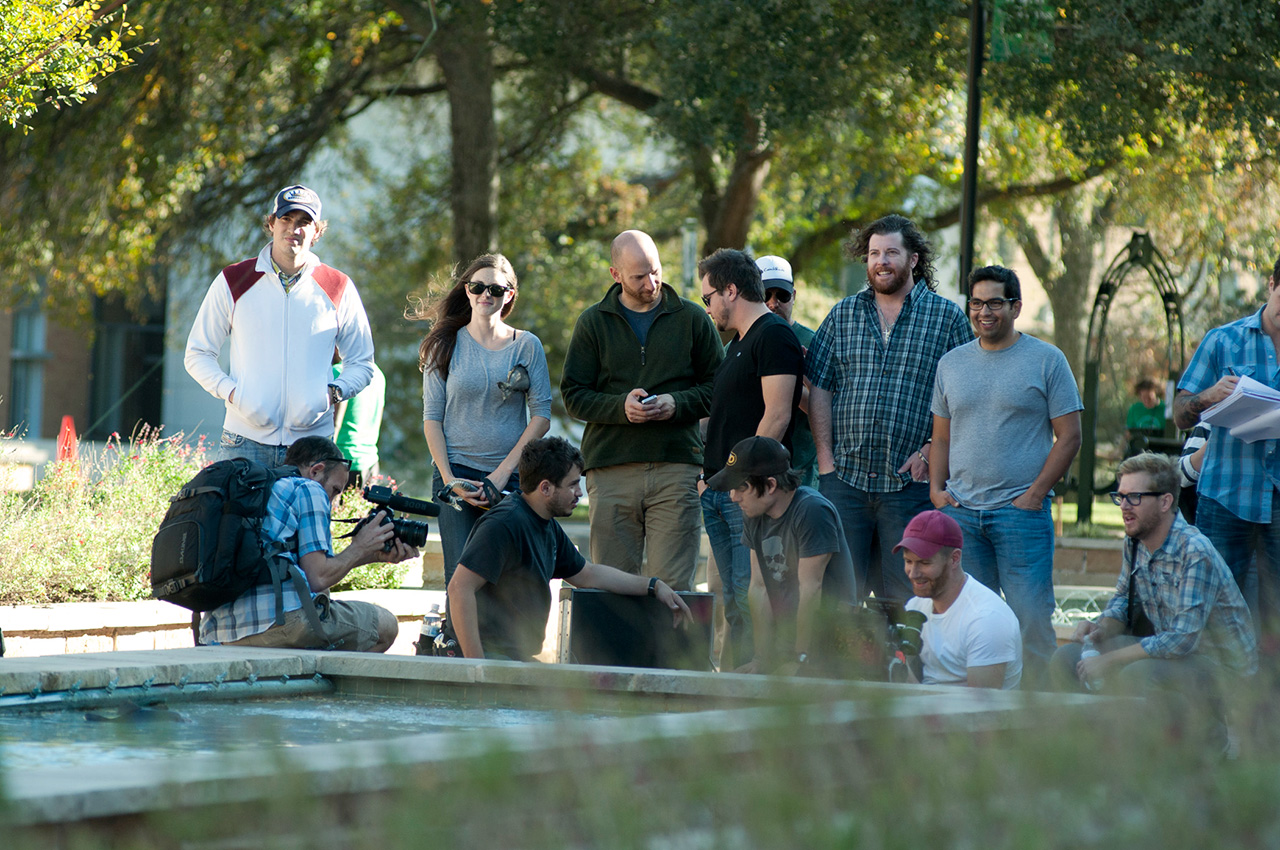 "We're finally living the college experience we were hoping for years ago," says Chris Thompson ('04), drummer for the Eli Young Band referring to the fanfare he and fellow band mates and alumni -- Mike Eli ('04), James Young ('02) and Jon Jones ('04) -- received while on UNT's campus Monday to film a webisode for the song "Life at Best."

The four, who are now among country music's shining stars, were roommates, fraternity brothers and classmates at the UNT more than a decade ago. They've quickly gone from playing for friends and family at small venues anywhere they could gig -- including outside of Kerr Hall for Freshman Orientation one summer -- to touring with Faith Hill and Tim McGraw, Rascall Flats and headlining sold-out shows everywhere.

"It feels like we never left the university," Thompson says during a break from shooting, which took the band across campus from science labs and class rooms to concert halls and Apogee Stadium. "It's been a number of years since we've graduated but coming back, hanging on campus and walking around the same places we walked so many years ago, it really feels like we haven't been gone at all."

However, Young says he was impressed with how much the campus has changed and is excited by everything that's happening at UNT. 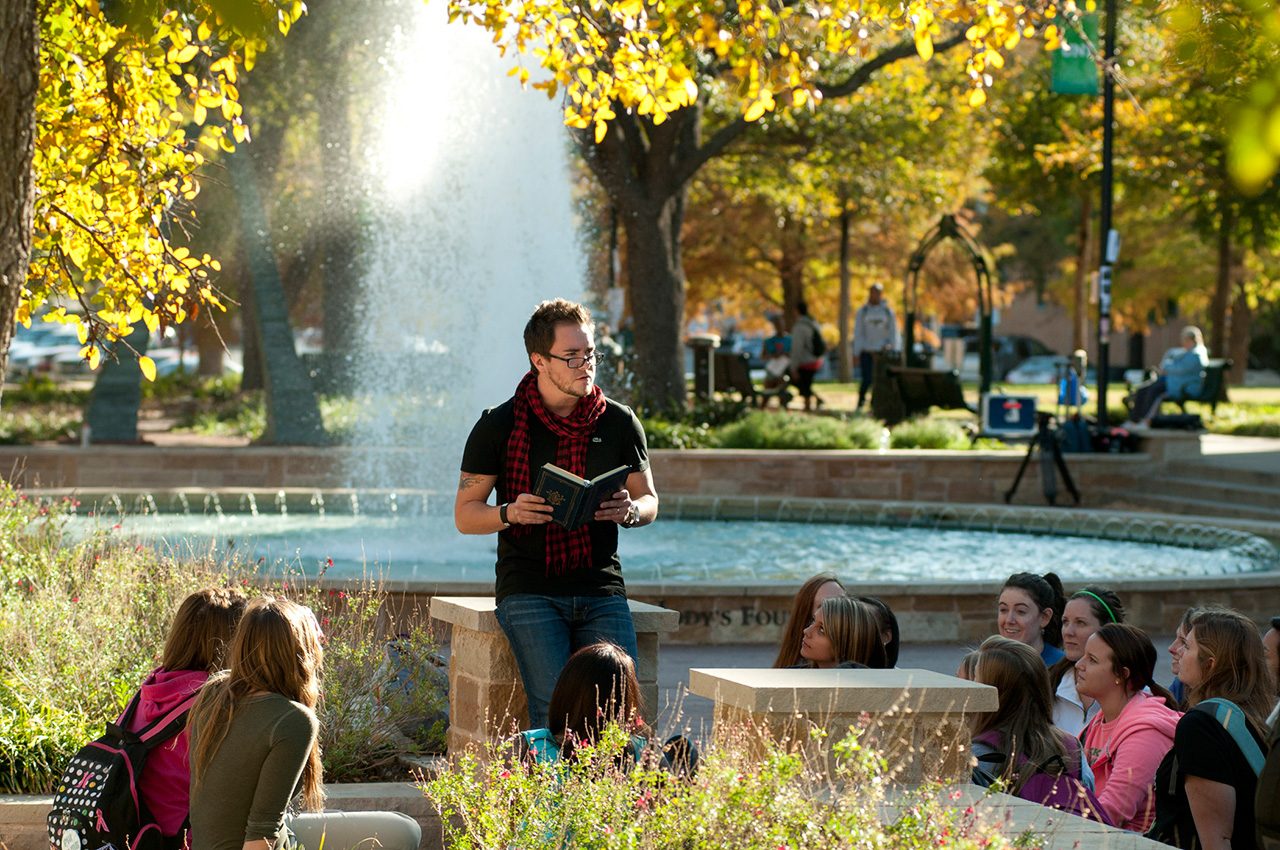 "All the new buildings look really great. The campus is more beautiful than ever and this stadium is awesome," Young says after the band had played a little rugby with UNT's team out on the football field. "It's our first time to really see it firsthand, and it's fun to be here doing this."

While shooting scenes in the fountains on Onstead Plaza in the Library Mall, fans gathered for the opportunity to be in the webisode, snap pictures with band members and get autographs.

"This is my coolest day yet at UNT," says one freshman who was surprised to see her favorite band on campus between classes.

Thompson also thought it was a very cool day at UNT. "It's great to see the students, to talk with them and tell them we're glad to be back because we went to school here too, graduated and are proud that it's part of our history."

Read about UNT Alumni Working Together

Earlier this year, they were nominated for five Academy of Country Music Awards, winning for Song of the Year for "Crazy Girl." They also have been nominated for a Billboard Music Award, two CMT Awards and two Teen Choice Awards.