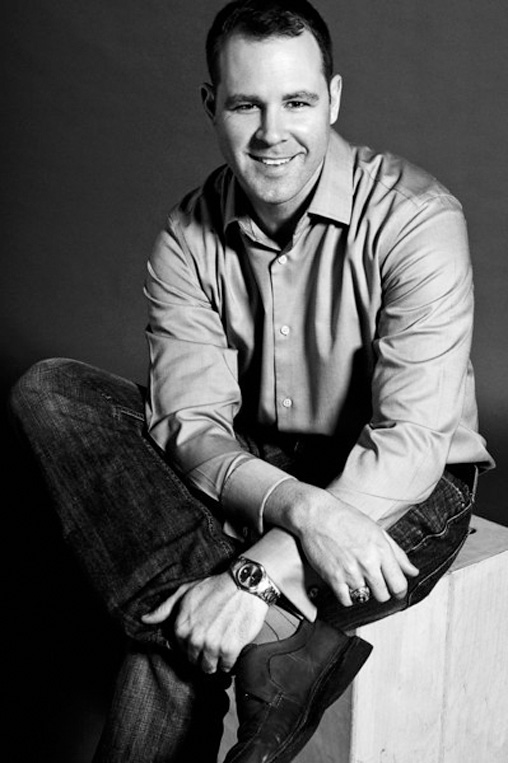 is bringing his Hollywood know-how to the North Texas region. The radio/television/film major founded Callidus Agency in Dallas two years ago after working as a talent agent in Los Angeles for seven years.

The agency's UNT ties remain strong. Phillip Espinoza ('05) serves as director of the fashion/commercial print and runway division, and they count several UNT alumni among their clients. Kolinofsky remembers his classes with Alan Albarran, professor and chair of the RTVF department, and Phyllis Slocum, principal lecturer and manager of NTTV, as well as being the chapter president of Sigma Phi Epsilon.

"Being a Greek at UNT was a very rewarding experience," Kolinofsky says. "There are so many parallels to taking a leadership position in an organization like that and getting ahead in business."