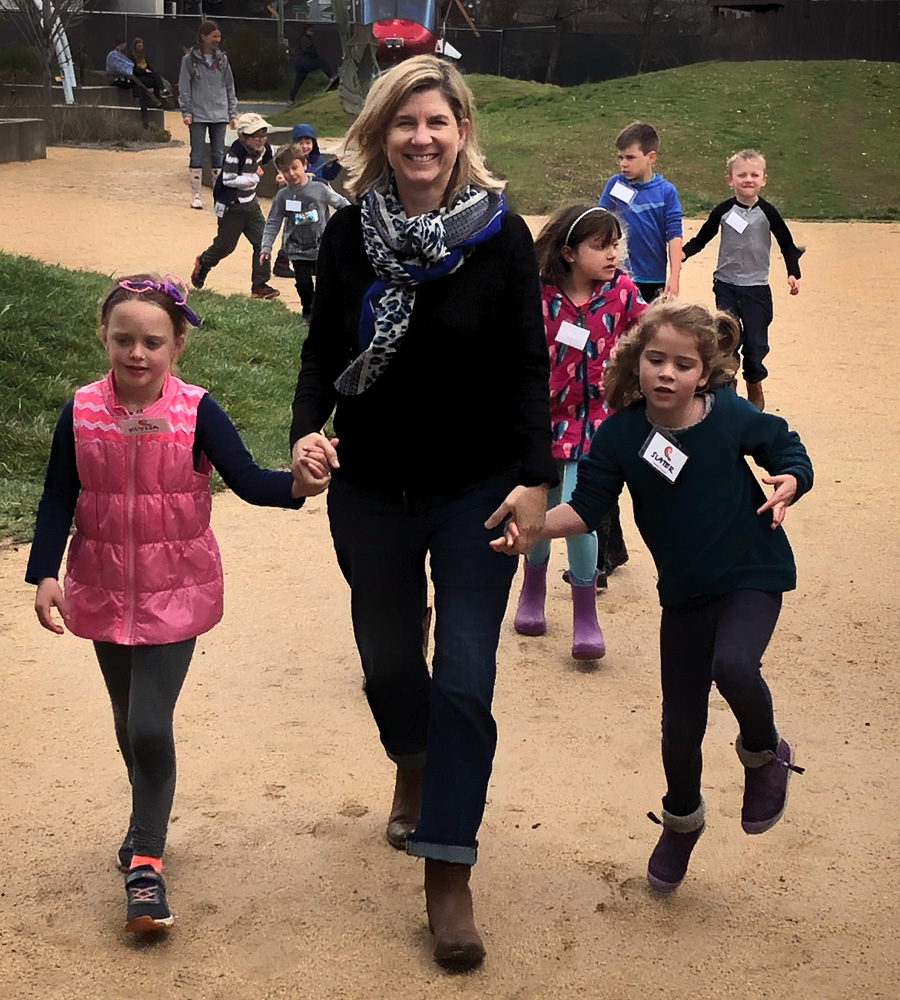 Collette Michaud ('86) creates joy for children. In the late 1980s and 1990s, she helped produce educational software for Lucas Learning and The Learning Company. Now as CEO and founder of the Children's Museum of Sonoma County in Santa Rosa, California, she has created a place where youngsters can play in an outdoor miniature Russian River, use their creativity in an art studio or imagine themselves as doctors, among the many hands-on exhibits.

"Children have a never-ending curiosity about the world," she says.

Michaud found a connection between design and entrepreneurism at UNT's Fine Line Graphics, the student-run design firm on campus. After working in the software industry for 20 years, she established a museum in her neighboring city after visiting similar places with her two sons. The museum, which opened in 2014, brings in 150,000 visitors each year.

"Seeing the happy faces of children and hearing their parents say how much the museum makes a difference in their lives is incredibly meaningful and fulfilling," she says.