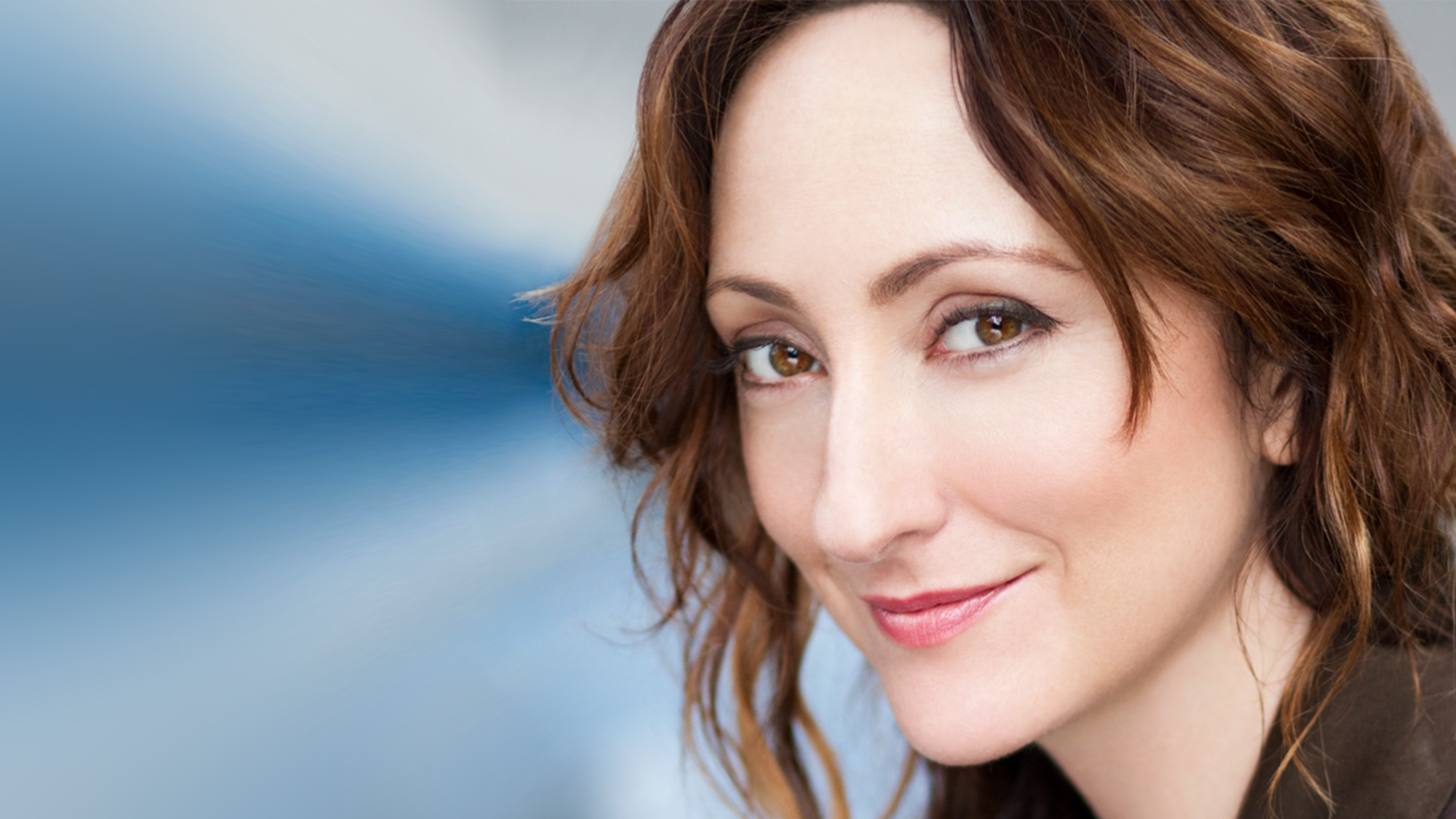 ​When Carmen Cusack stepped on stage for the Broadway show Bright Star, she walked onto the porch of a dark cabin and looked inside. Then she faced the audience and the light shined on her.

"Since the Tony nomination, I'm getting the welcome applause," she says. "That's quite special."

Cusack, who attended UNT in the early 1990s, earned a Tony nomination for Best Leading Actress in a Musical. It's a role that she loved -- and can relate to.

Cusack played Alice, a literary magazine editor searching for the child she gave birth to in the 1920s who was ruthlessly taken from her to prevent a scandal in the small town of Hayes Creek, N.C. The musical was written with bluegrass-tinged songs by Steve Martin and Edie Brickell.

"I related to her a lot," Cusack says. "Like her, I started my earlier years in a really small, small town."

Cusack's mother had her at 16 years old and they traveled around frequently, moving first to Fountain, Fla. -- where Cusack had five acres to roam around and catch lizards -- then to Alabama and Texas.

"I always wanted to see more of the world -- and be more cultured," she says. "I always felt the need to be adventurous and that is what Alice does."

Cusack's voice became her ticket to bigger things. She discovered her talent at age 5, when she sang in her church congregation.

"I was very, very shy, so that brought me out of my shell," she says. "I could carry a tune. I kept singing."

When she came to UNT, she had a scholarship in the opera program. She worked under former UNT vocal professor Pattye Johnstone.

"Oh, she was like a therapist," Cusack says. "Some days I couldn't get my voice to work the way I wanted it to and we would talk about things in my life. Just emotionally, I locked down emotionally. She was able to help me unlock that."

She also had an appreciation for jazz studies.

"What I loved about UNT was you could hear jazz from every corner of the campus," she says. "I wanted to be one of the cool jazz students."

Cusack eventually got her chance to work in that field. After leaving UNT, she sang on the Queen Elizabeth II cruise ship and then moved to England.

Her career has encompassed a variety of roles on London's West End -- including Les Miserables and The Secret Garden -- and national tours in the United Kingdom and United States for Wicked, The Phantom of the Opera and South Pacific.

She began Bright Star in 2013 when it started out as a workshop and then moved on to San Diego and Washington, D.C. The musical marked her debut on Broadway.

"What's most rewarding is I worked on a brand new show, created a role and made an album full of my singing of these amazing songs," she says. "I'm so completely full of love and pride for this story that I got to tell every night."