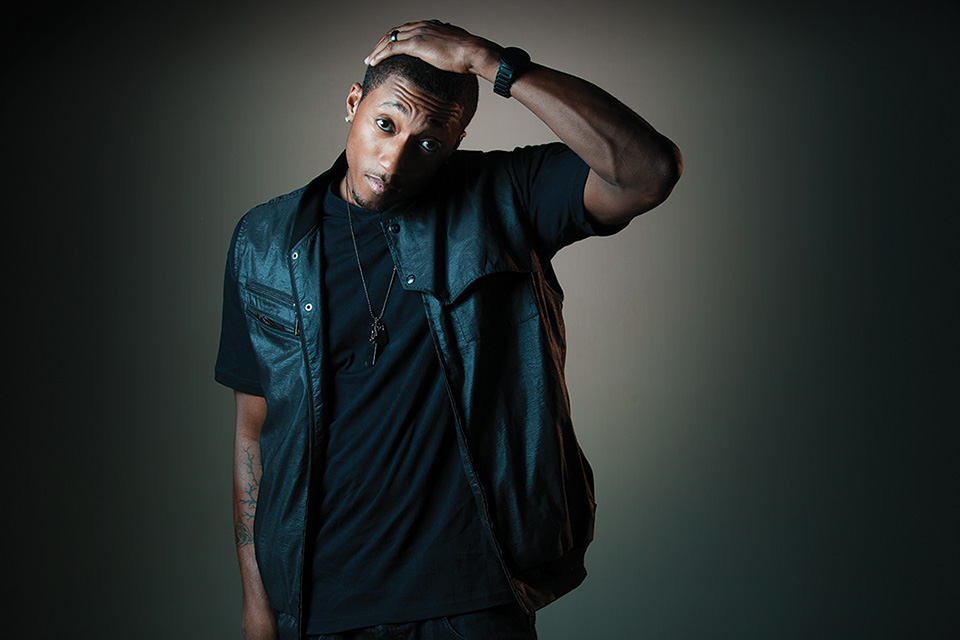 Christian hip-hop musician Lecrae Moore ('02), above, who goes by Lecrae, won Best Gospel Album for his work, Gravity, at the 55th Grammy Awards. Lecrae received his degree in applied arts and sciences. He co-founded Reach Records in Atlanta.

Watch a video about the making of Gravity. >>

Trombonist, composer and arranger Scott Whitfield ('87 M.M.), below, performed on the CD ¡Ritmo! with the Clare Fischer Big Band, which won the Grammy for Best Latin Jazz Album.Whitfield also won the 2012 Jazz Educator Award from the Los Angeles Jazz Society for his contributions as ensemble director and brass mentor for the organization.

The Eli Young Band, whose members met at UNT in the early 2000s, also were nominated for a Grammy. They will contend for Song of the Year and Single Record of the Year for "Even If It Breaks Your Heart" and Vocal Group of the Year at the Academy of Country Music Awards in April.

The 85th Academy Awards featured Norah Jones, who sang the nominated song "Everybody Needs a Best Friend" from the movie Ted, and saxophonist Dan Higgins ('77), who has performed in the Oscars' orchestra for more than 20 years. He also played on the Arturo Sandoval CD Dear Diz that won a Grammy for Best Large Jazz Ensemble Album.