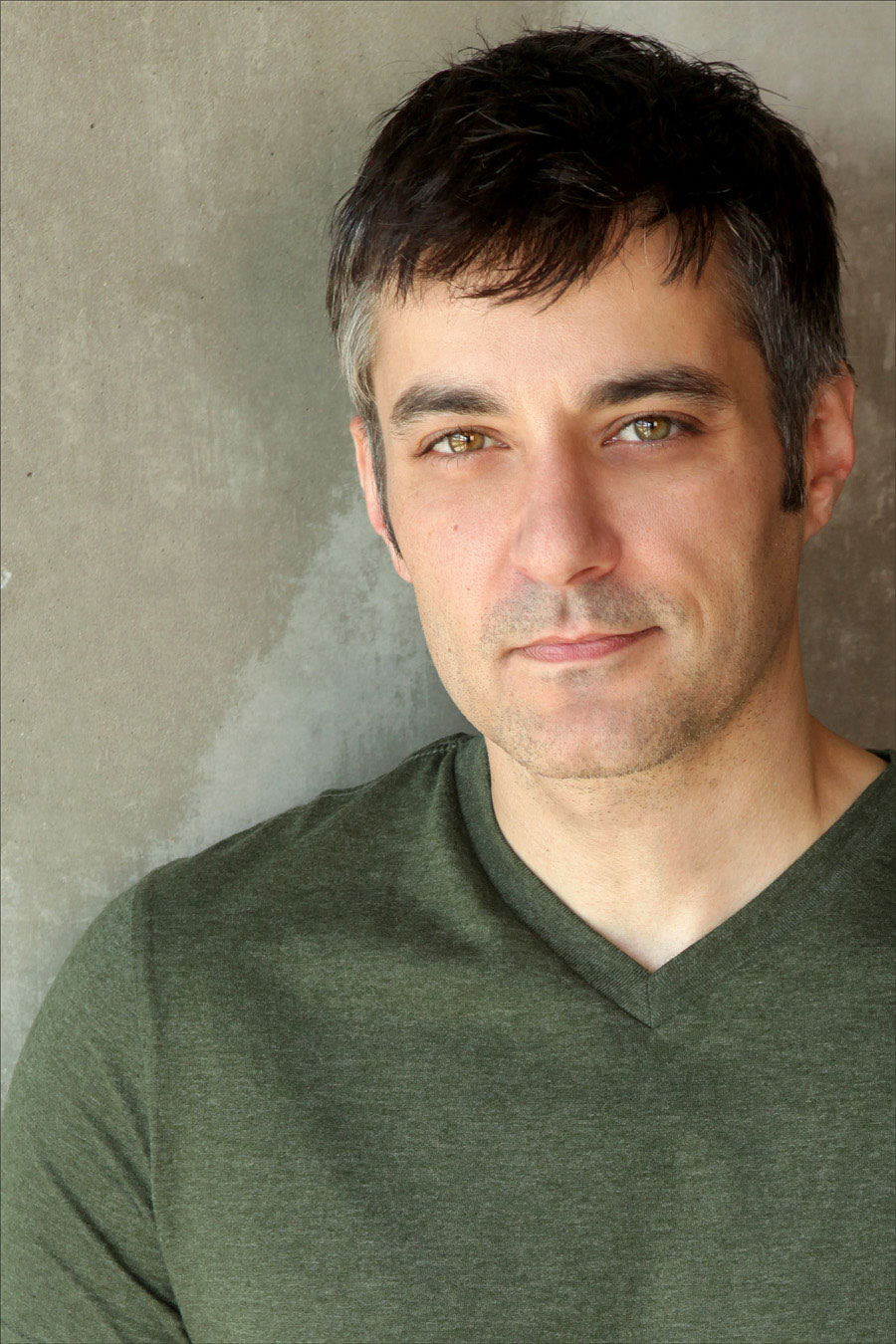 Jeffrey Schmidt ('96) has done voice-over work and acted in commercials and television shows such as Prison Break and Friday Night Lights. But he's also a set designer whose work will be seen this fall Off-Broadway and in the UNT production of Cinderella Sept. 27-30.

"When it comes to design for the theatre, essentially, there are no rules. Of course, it has to be safe and conform to some sort of budget, but really and truly the sky is the limit," Schmidt says. "If you can dream it, then the challenge of creating it on a bare stage is thrilling."

Dance and theatre faculty Marjorie Hayes and Barbara Cox were impressed with the 2009 production of The Old Woman in the Wood that Schmidt wrote, directed and designed for the Dallas-based theatre group, The Drama Club, and thought his design aesthetic would be a great fit for Cinderella. Schmidt says the set will have lots of texture and color, but the stage will be spare.

"I believe in coaxing the audience into participating in the set design and using imagination to fill in the gaps. After all, Cinderella is a play for kids and they have the best imaginations!"