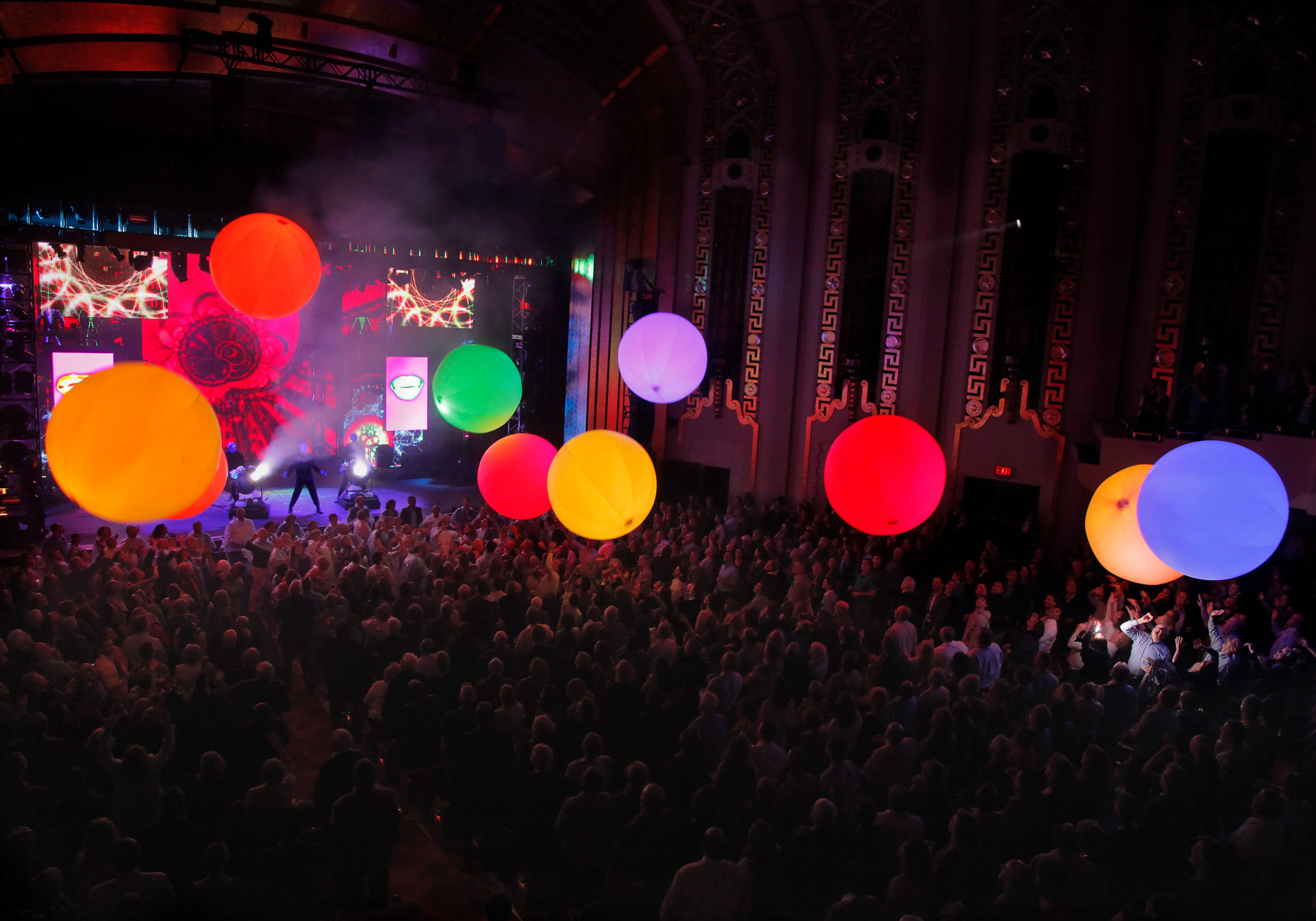 Bhurin Sead can trace the seeds of his career as a Blue Man back to his days at UNT in the late 1990s.

Sead, who attended UNT's Texas Academy of Mathematics and Science, saw students carrying instruments, inspiring him to pick up the guitar and talk to his friends about their favorite music.

Sead finished his degree and performed in bands and plays in Austin while working for a biotech company. He noticed that the Blue Man Group — a multimedia performance group whose members wear blue paint — was hosting auditions, so he tried out during his lunch hour.

Sead didn't get the gig, but the Blue Man Group encouraged him to work on his craft. He had an offer to teach in New York City, which he declined to pursue another idea.

"Why don't I just move there and try to go for Blue Man Group?" he says. "It was one of those surreal experiences. It just seems really American to pack up and go. It was really liberating, really freeing."

He took two acting classes the Blue Man Group recommended — including a neutral mask class to help bring an awareness to his physicality — and worked in a research lab. A few months later, he re-auditioned for the group — again, during his lunch break. This time, he got the gig.

The show is part multi-media experiment and part science experiment, with a rock and roll vibe, Sead says. He plays a character with a childlike sense of wonder who doesn't take things for granted but, because he doesn't speak, has to find ways to communicate with the audience.

"The type of audience can really dictate the pace and tempo of the show," he says. "Because of that X factor, the show can be different each night."

Sead performs up to seven shows a week with the national traveling tour of the Blue Man Group.

"It's definitely physically demanding," he says. "But I've never had a mentally draining day at work. It's so much fun."