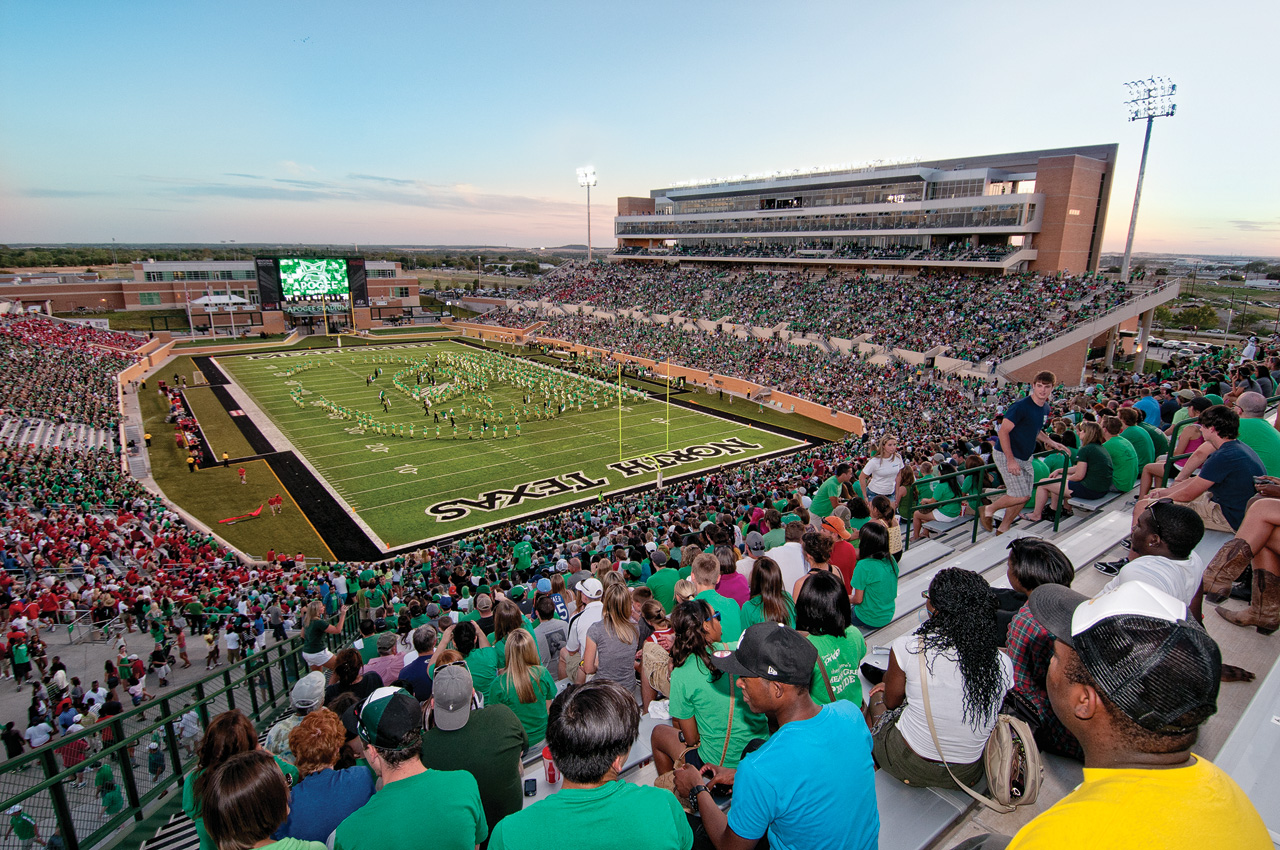 The celebration is under way with a high-profile second season for the Mean Green in UNT's world-class Apogee Stadium. The first-of-its-kind green stadium hosted record crowds last year, breaking the all-time single-season attendance record with more than 113,000 fans. Enjoying the final Sun Belt Conference campaign before moving to Conference USA in 2013, the Mean Green is primed for success with many televised games, including a national broadcast on ESPN2.

Come out and celebrate each home game day with tailgating activities around campus. A new pedestrian bridge over I-35E will provide easier access for fans heading to the stadium. Arrive early for fan-friendly, family-oriented festivities including the Mean Green March. And follow Scrappy through his kingdom for this year's "Once Upon a Homecoming" Nov. 3 against Arkansas State.

Mean Green student-athletes continue to perform well in the classroom, according to the latest Academic Progress Report released by the NCAA.

The men's cross country team had its second consecutive perfect multi-year score of 1,000. Three other teams — men's golf, women's tennis and women's swimming and diving — all recorded a 992. And for the second year in a row, the Mean Green football program posted its best-ever multi-year score with a 938.

Since the inception of the APR in 2004, the football program has raised its score from 907 to the current 938, making improvement in each of the last four years.

The combined GPA of all student-athletes improves each year and in 2011-12 was at its highest since 2001.

In other good academic news, Ty Spinella, a senior on the men's golf team, was named an All-America Scholar by the Golf Coaches Association of America.

Several Mean Green football games are slated to be broadcast this fall, focusing the eyes of the college football world on UNT. In addition to five ESPN family network games, including the nationally televised home game on ESPN2 — 8 p.m. Tuesday, Oct. 16, against Louisiana-Lafayette — the Oct. 6 game at the University of Houston will be shown on Comcast Sports Southeast.

For a complete season schedule and to order tickets, visit Mean Green Sports. 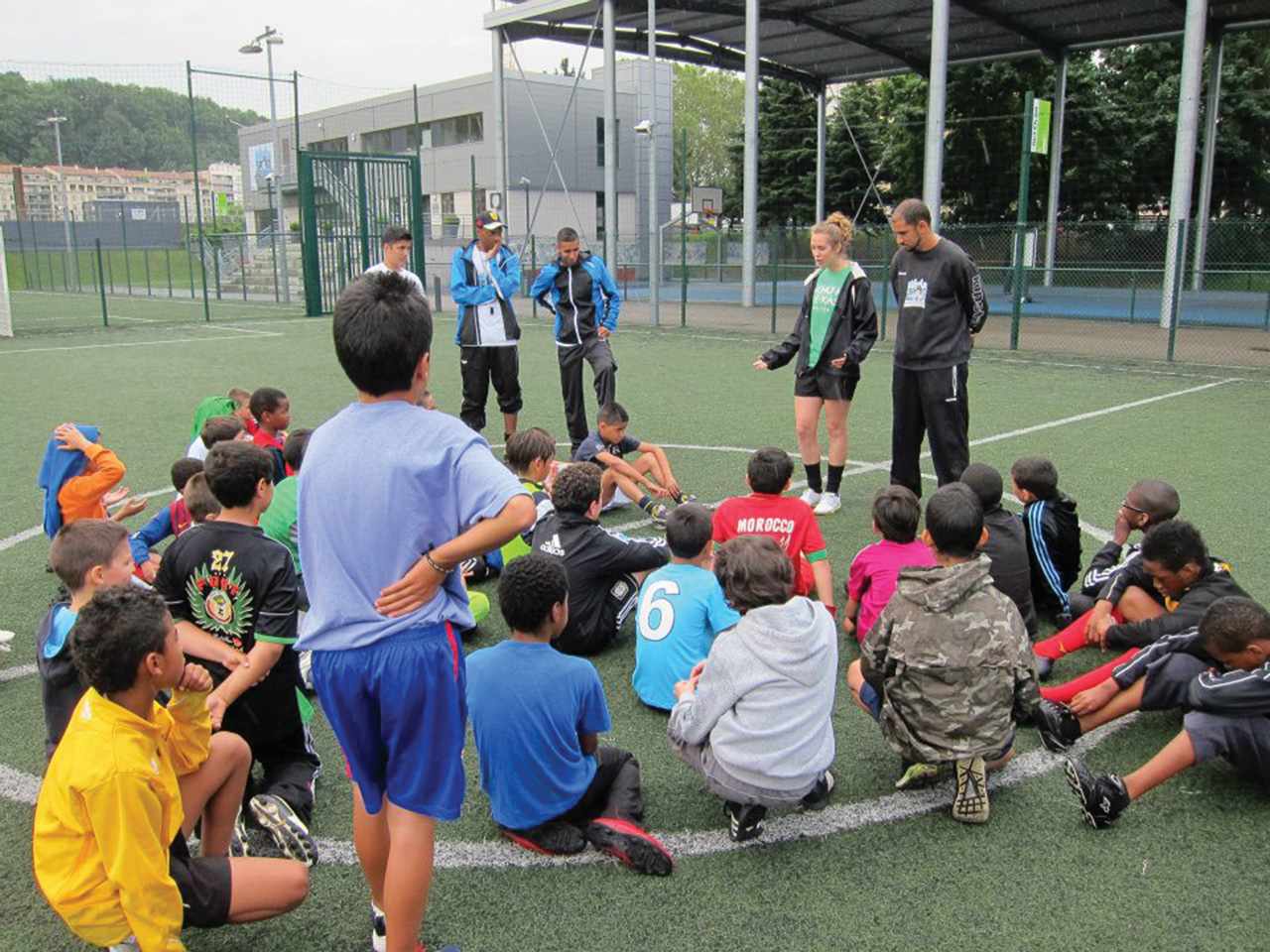 The U.S. Embassy in Paris had the perfect job for Kelsey Perlman ('12), an international studies and French major and captain of the Mean Green soccer team her junior and senior years.