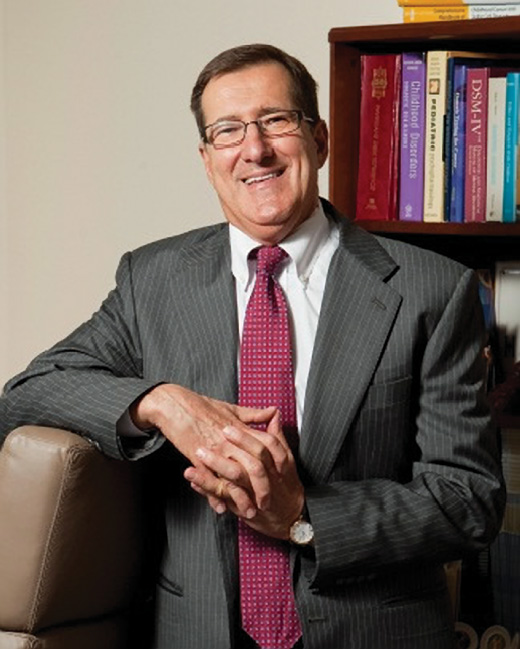 Brown brings a wealth of experience to the UNT System. He previously served as dean of the College of Health Professions and Social Work and interim dean of the School of Dentistry at Temple University. He succeeds UNT Dallas Founding President John Ellis Price, who announced last summer that he would step down at the conclusion of his current contract.