UNT alum is heading to the Little League.
Written by:
Danielle Zachariah 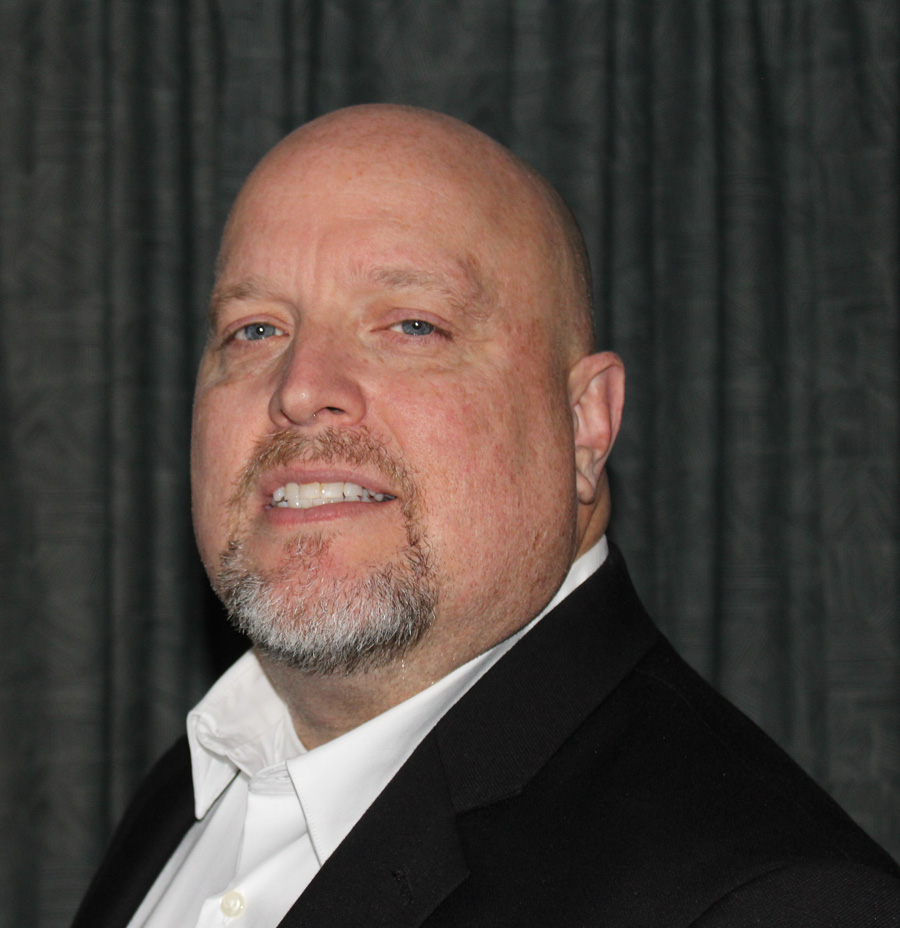 As a Dallas native, he grew up a fan of every major sports team in the area from the Dallas Cowboys to the Dallas Mavericks. He also participated in school athletics like track and field and baseball.

This interest drew him to pursuing it as a professional career.

"I have always had a passion for sports since I was a youngster, whether it was playing sports or spectating," Whitmire says. "I thought it would be a dream job to be able to work in the sports industry and not feel like an actual job to me."

Now he's living out his dream as the new Southwest Regional Director of Little League International.

Initially, UNT wasn't Whitmire's first choice. He transferred from the University of Texas at Dallas for a few different reasons.

"I chose to further my education at UNT because of the beautiful campus, the business programs they had to offer and the campus appeared to be more student friendly than the other campuses I had visited," Whitmire says. "The professors seemed to care about the students, as the relationships I have built were very impressionable on me."

While completing his education, he worked full-time as a detention supervisor for the Farmers Branch Police Department while helping to raise his young daughter.

In 2008, he graduated with a bachelor's degree in business administration with a concentration in entrepreneurship.

After receiving his bachelor's degree, Whitmire tried getting a job opportunity within the sports industry but didn't have any luck due to not having any prior experience. He went on to continue his position at the Farmers Branch Police Department.

It wasn't until a few years ago that UNT announced a graduate program where Whitmire could make his dream career into a reality. He decided to go forward and pursue a master's degree in sports entertainment management.

"Once I heard that UNT had just started the program, it gave me a real opportunity to be taken seriously by other industry professionals and allow me to get my foot in the door, so to speak," Whitmire says.

Whitmire started to gain immense experience in the sports industry as a way to build his resume. Along with volunteering for numerous sports tournaments, he also got hands-on learning with the now-defunct Texas AirHogs baseball team in Grand Prairie.

"I had a consultancy course in my sport entertainment management program that allowed me to work alongside the general manager of the team, in which I was able to develop a self-sustaining database for his organization in the Excel database," Whitmire says. "The one-on-one time I got to spend with him working on that project was invaluable to me."

It all led up to him graduating with his master's in 2021 and so much more.

Stepping Up to the Plate

All of Whitmire's hard work and determination have led him to landing a position as the new southwest regional director for Little League Baseball.

In his new job, where he's based at the George W. Bush Little League Center in Waco, he will be administering districts, leagues and volunteers in Arkansas, Colorado, Louisiana, Mississippi, New Mexico, Oklahoma and Texas.

Now a month into his new role, Whitmire's first goal is to help the southwest regional office be the most efficient and smoothly operated facility in the organization. He also hopes to give the Waco community, Little League International and visitors something to be proud of.

"I am looking forward to working for a world-class international organization and building many long-lasting relationships," Whitmire says.