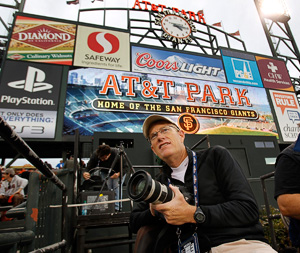 As he walked the streets of New Orleans in the days after Hurricane Katrina, Associated Press photographer Eric Gay relied on what he had learned in his journalism ethics class at North Texas in deciding whether or not to shoot a photo.

“I learned in Dr. (Richard) Wells’ (’65, ’75 M.J.) class to not assume anything. Just as you must have your facts straight when you write a story for a newspaper, you must have credibility in taking photos, and not shoot something that could be taken out of context,” he says. “Sometimes, it’s more appropriate to put down your camera.”

Gay’s compelling photos of individuals impacted by Katrina — including an elderly woman huddled in an American flag, people waiting in despair for evacuation buses outside the convention center, and survivors scrambling for food and water dropped from a military helicopter — were not only nominated for a Pulitzer Prize for breaking news photography, but also received an award from the National Press Photographers Association in the category of Best Natural Disaster Picture Story.

“I didn’t even know my photos were in the competitions. The AP office in New York entered them,” he says.

Gay first began shooting photos in high school, when he was a copy clerk for his hometown newspaper, the Waco Tribune-Herald.

“I became intrigued with trying to take a picture that the newspaper would publish,” he says. “One of the newspaper’s reporters told me I should go to North Texas for the journalism program.”

He was a staff photographer for the North Texas Daily and completed internships with the St. Petersburg Times and the Dallas Times Herald. He was then hired for the Times Herald’s Friday-Monday photography shift while still completing his journalism degree.

Gay also worked full time for the Associated Press Dallas bureau before graduation, staying nine years before he moved to the AP bureau in San Antonio.

In addition to his Hurricane Katrina photos, Gay lists his most memorable photos as those he shot during George W. Bush’s 2000 campaign for president, the 1999 shootings at Columbine High School, Ronald Reagan’s state funeral in June 2004 and this year’s BP oil spill in the Gulf of Mexico. He also enjoys taking sports photos, and has covered several Super Bowls and, most recently, the Texas Rangers’ appearance in the World Series. 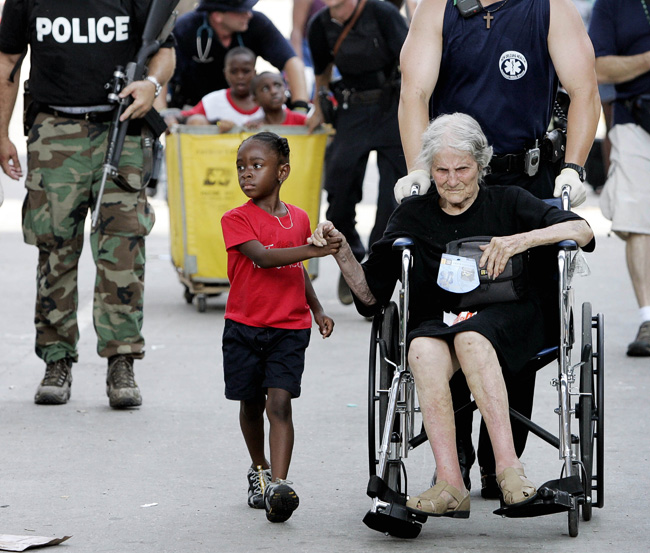 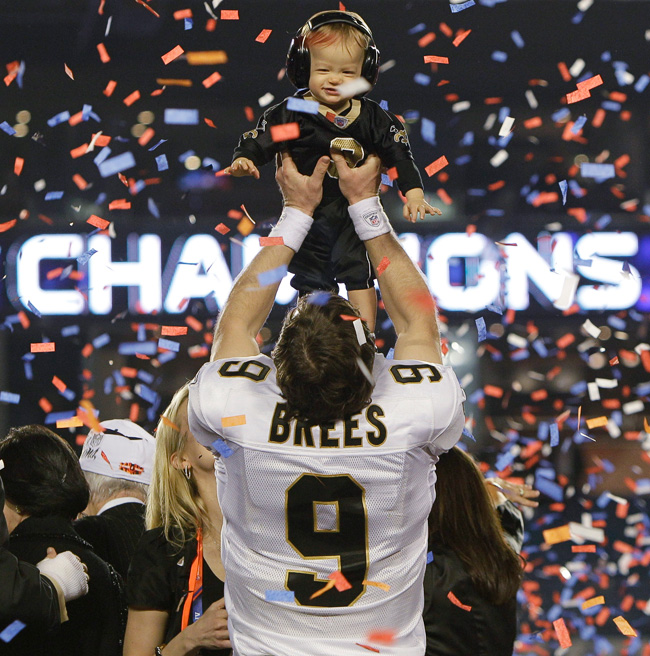 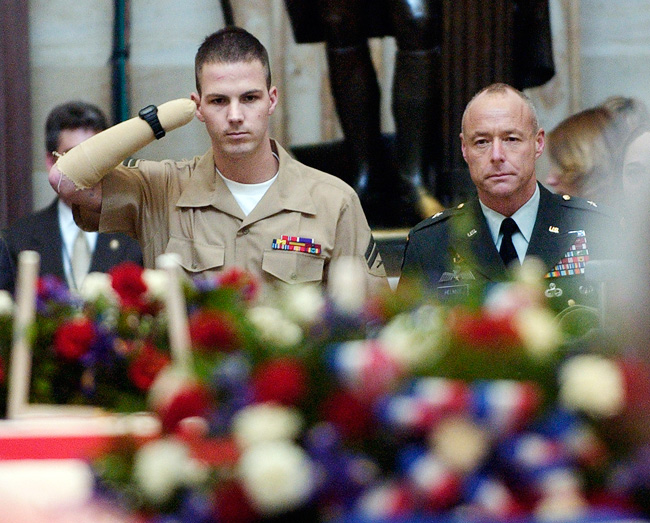 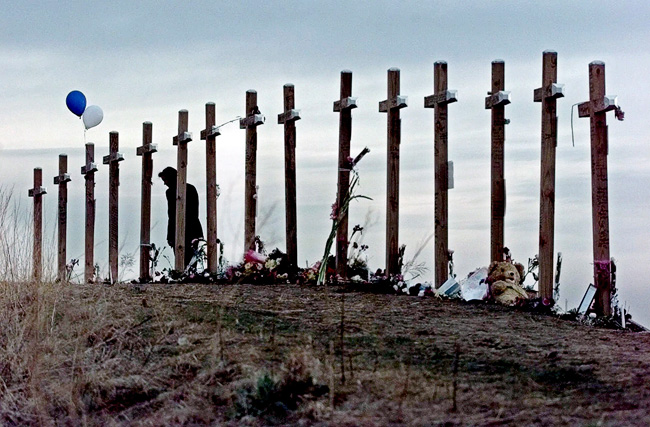 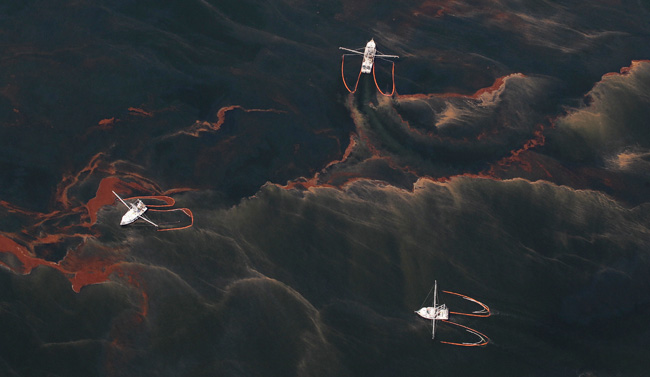