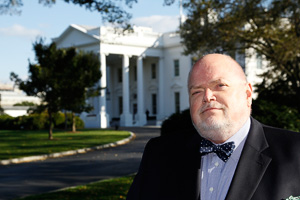 He may have officially retired more than three years ago, but Cragg Hines (’67) hasn’t completely put his pen down. Once named a top-50 journalist working in Washington, D.C., by Washingtonian magazine, he is now writing articles, primarily about the arts scene, for Washingtonian. One of his latest stories was a profile of famous tenor Placido Domingo, general director of the Washington National Opera.

That’s an ideal assignment for someone who entered North Texas partially because of the university’s classical music program.

“I thought I could have a double major in journalism and music,” says Hines, a graduate of Highland Park High School.

As a freshman, he sang in the A Capella Choir and choruses, but discovered how much extracurricular time music and journalism both required when he began working for the Campus Chat and Yucca yearbook. He remembers weekly “slash,” or evaluation, sessions for the Campus Chat with the newspaper’s faculty advisor, Bob Stanley, who taught sophomore-year reporting class.

“He was very exacting and allowed zero margin for error,” Hines says. “Sometimes the copy he edited had so much red ink that it didn’t look like the reporters’ product.” But, he adds, the environment was a faithful simulation of what young reporters face in the real world of journalism.

While he was still a student, Hines began working for the United Press International bureau in Dallas. In 1968, as the UPI political correspondent in the Little Rock bureau, he met Bill Clinton when the future president was a driver for Sen. J. William Fulbright’s re-election campaign. He later covered both of Clinton’s White House terms as chief of the Houston Chronicle’s Washington bureau.

Hines first began working for the Chronicle’s Washington staff in June 1972 — the same week as the Watergate break-in. He stayed in the nation’s capital with the Chronicle for 35 years, becoming the bureau chief in 1983 and becoming the newspaper’s first Washington-based columnist in 2000.

He reported from almost every state and from more than 40 nations. He stood at the Berlin Wall in 1987 as President Ronald Reagan gave his famous “tear down this wall” speech, and was with Reagan in Geneva as Reagan initiated a round of summit meetings with Soviet leader Mikhail Gorbachev. Hines covered each superpower summit through the Reagan, George H.W. Bush and Clinton administrations. He also was in Saudi Arabia for the first month of the Persian Gulf War in 1991.

On Sept. 11, 2001, he stepped briefly away from his role as a political columnist to write the main story in the Chronicle’s special edition to cover the terrorist attacks on the Pentagon and World Trade Center. Hines received a first-place award in the Texas Associated Press Managing Editors annual journalism competition for his work. 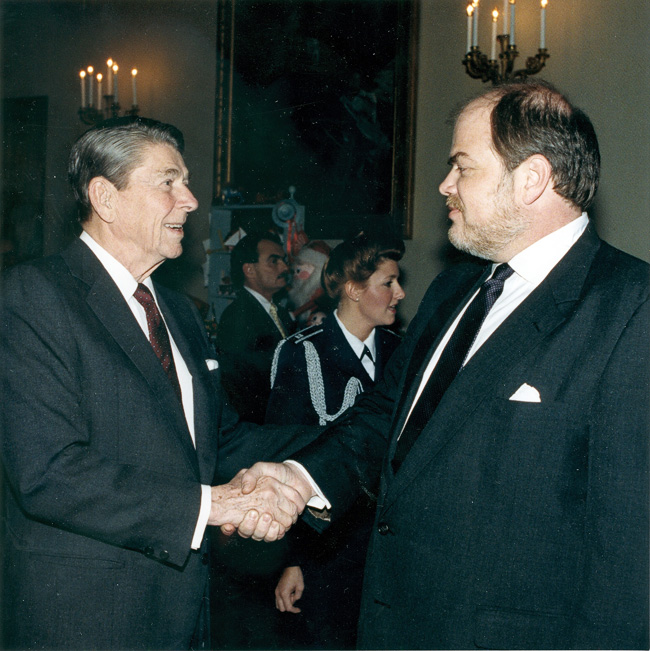 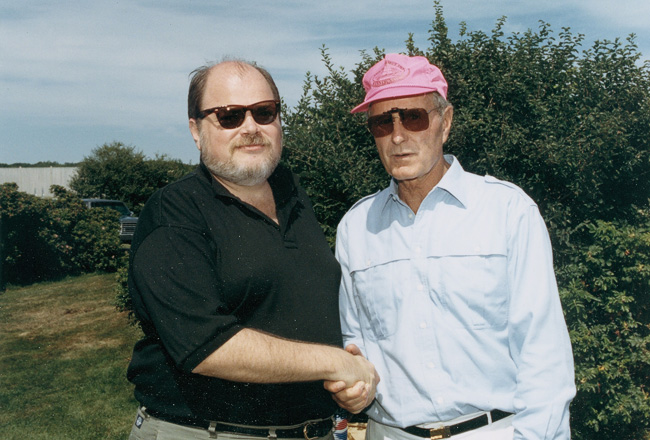 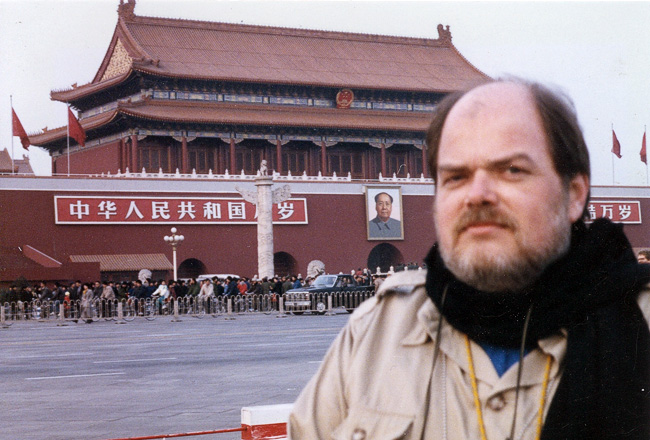 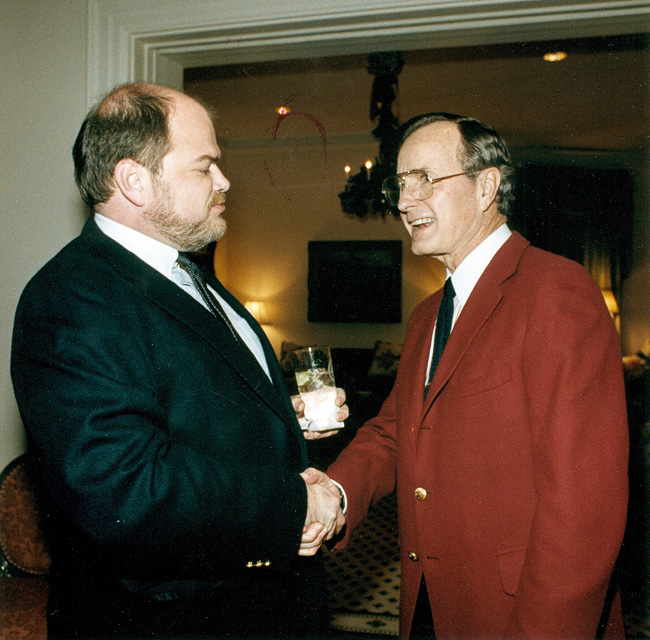 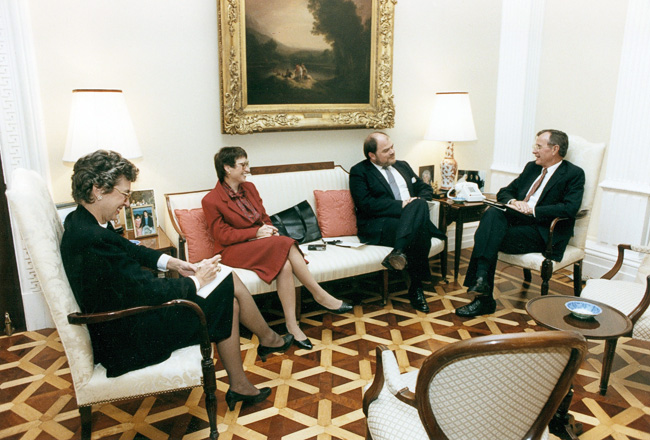 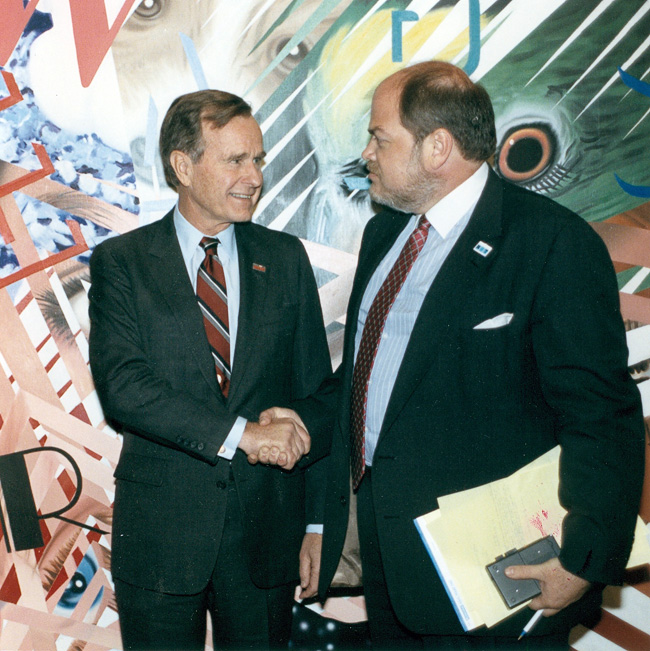 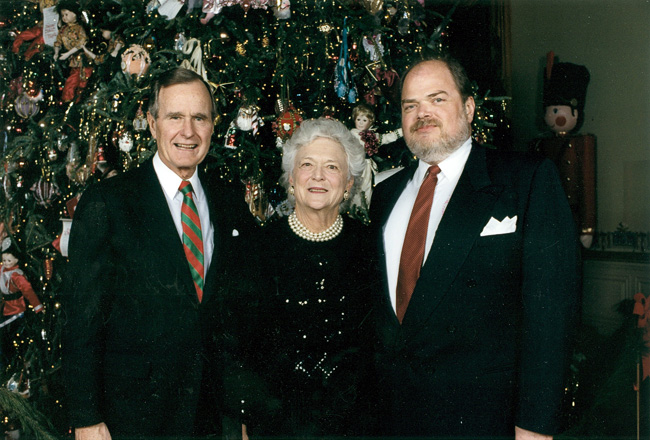 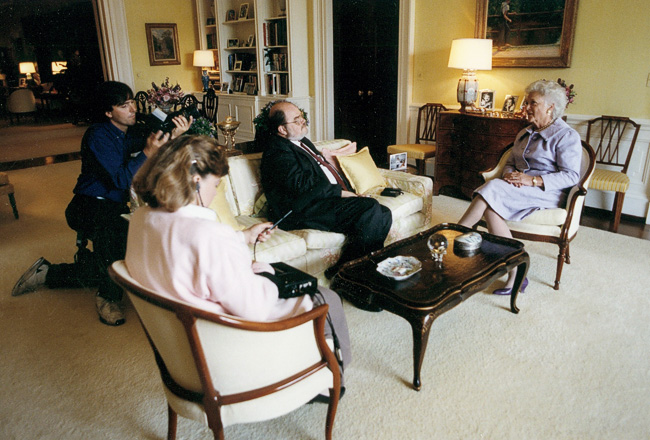 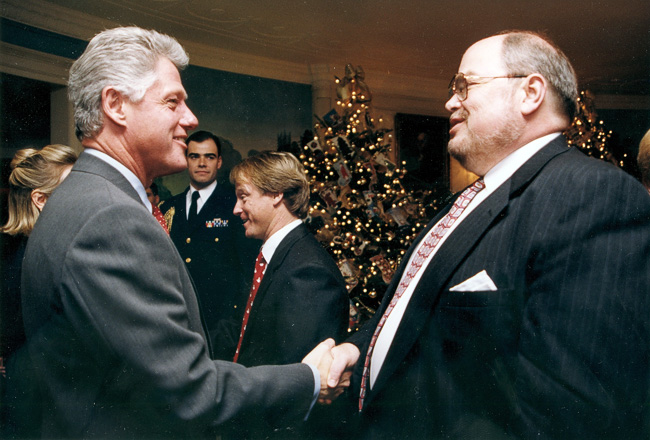 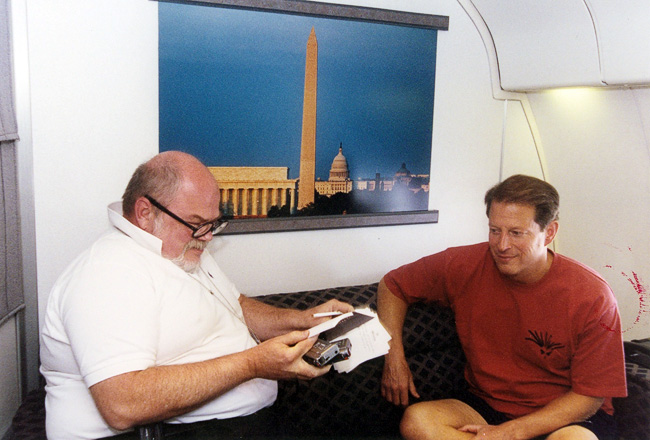