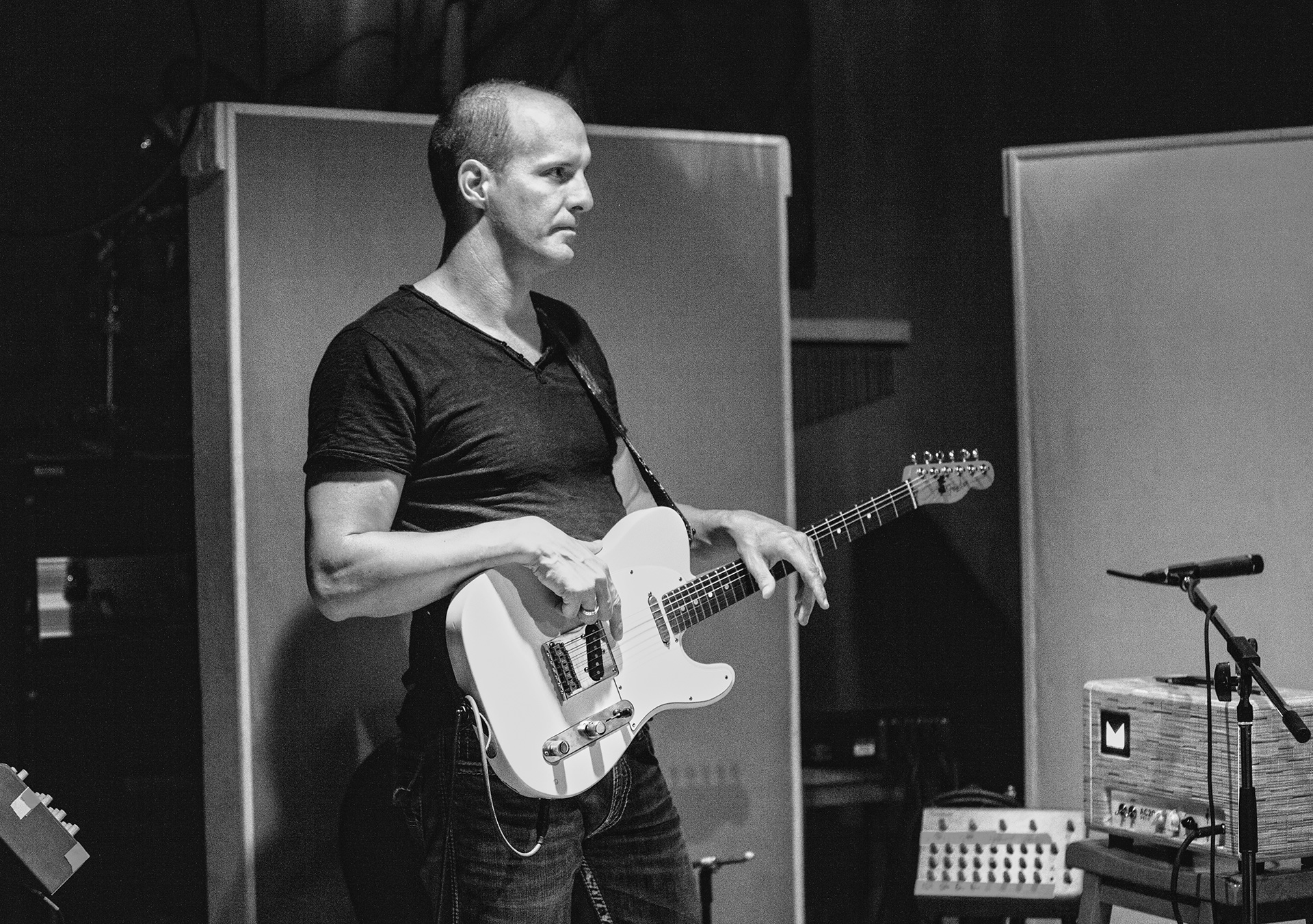 Guitarist Ryan Davidson ('09 M.M.) had come off stage from a concert when he received a text saying he had won the Canadian Country Music Association's Guitarist of the Year.

"It was a surreal experience," he says. "It was an honor to win and completely unexpected."

The Edmonton native frequently plays with country artists from Canada. His second jazz recording, Vanished, with the Ryan Davidson Trio will be released in 2016.

Davidson says being a student at UNT and performing in the One O'Clock Lab Band changed his life.

"UNT has a world-class faculty that inspires students each and every day," he says.