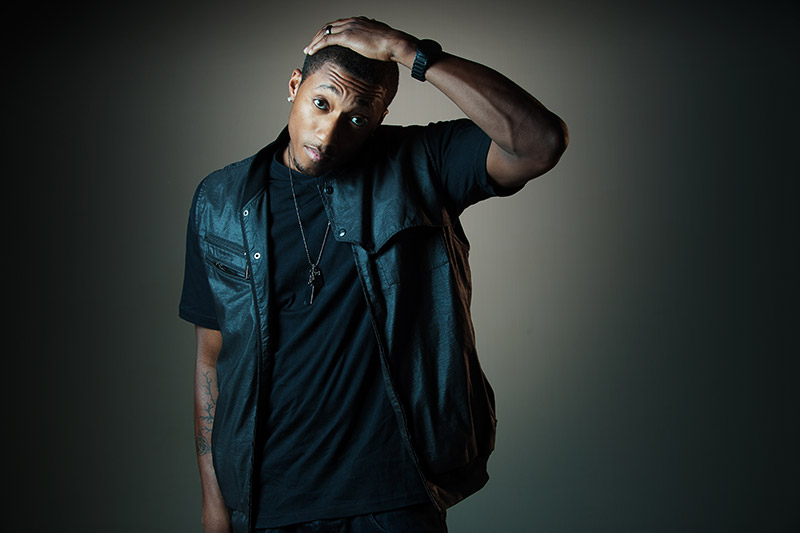 Lecrae studied sociology and electronic media at UNT, receiving his degree in applied arts and sciences. He co-founded Reach Records, and he currently lives in Atlanta. He's won Dove Awards and was nominated for a Grammy in 2010 for "Rehab," in the all-inclusive category of Best Rock or Rap Gospel Album.

Lecrae comes off a busy week. Last week, he performed at the Super Bowl Gospel Concert in New Orleans.

He joins other alumni Brave Combo, Don Henley, Meat Loaf, Norah Jones and Roy Orbison who have won the most prestigious prize in music. The Eli Young Band, who met at UNT in the early 2000s, also was nominated for a Grammy at last night's awards ceremony.