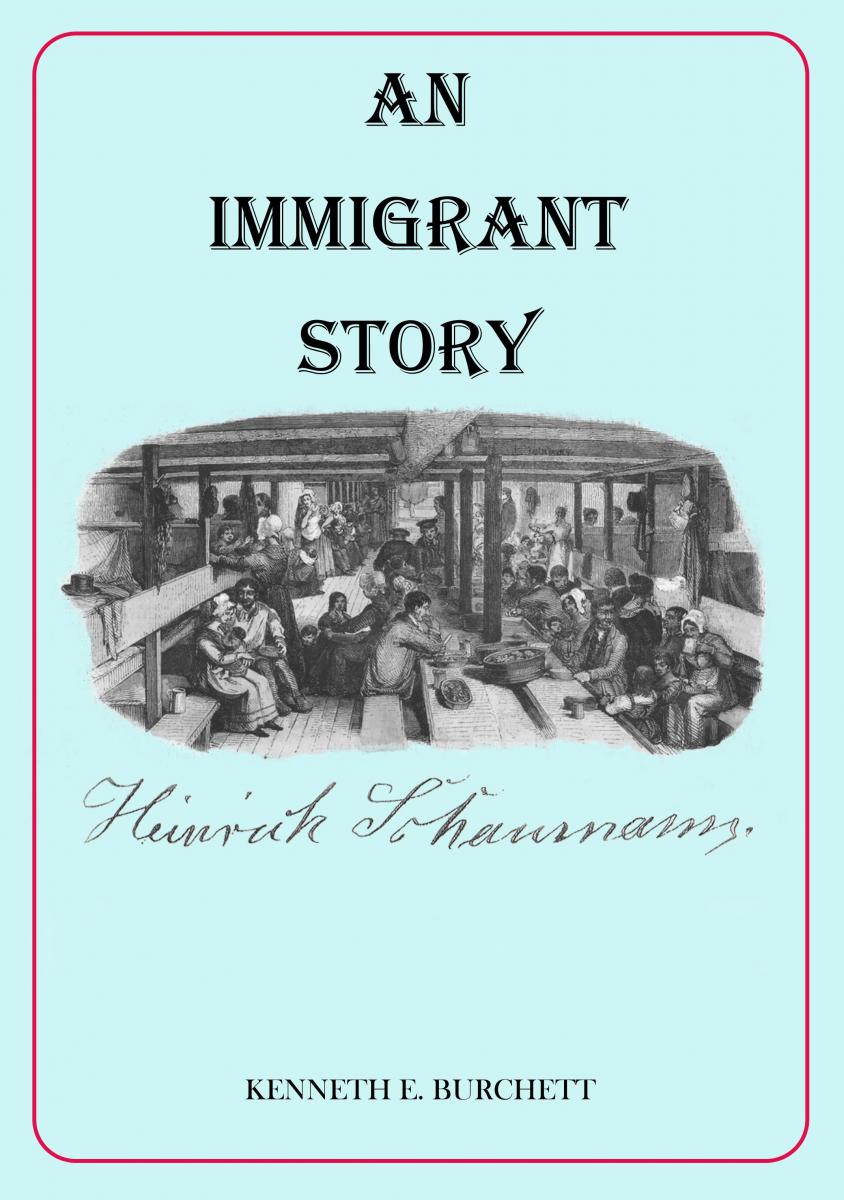 Ken Burchett (Ph.D.), Branson, Missouri, released his new book, An Immigrant Story, about an immigrant family who experienced the hardship of the American Civil War. The book was inspired by family connections and a deep interest in 19th century history. He previously wrote Battle of Carthage about the Civil War in Missouri. He retired from the University of Central Arkansas, where he served as an art professor for 32 years. While at UNT, he was a teaching assistant in the art department.